Originally published in the Downtown Journal on April 4, 2017.

Quinoa, spirulina, kombucha–with all the super foods and food fads floating around these days you may or may not have noticed ghee on the shelves. Ghee (rhymes with “we”) is a type of clarified butter and is not a fad, but rather a food with ancient roots in Indian, South Asian and Middle Eastern cuisine (to name a few). Ghee is made by simmering butter, removing the solid impurities that are a natural part of the cream, and then saving the resulting liquid fat. Ghee has a nutty and buttery flavor and is commonly used the same way as oils in sauces, curries and other forms of cooking. It has a high smoke point, so it is ideal for searing meat and fish, too.

Ghee also boasts several health benefits. It has lower levels of lactose than butter, making it more easily digestible for people with dairy sensitivities. It also contains high levels of vitamins A and D and butyric acid, which are said to aid immune health and inflammation. Additionally, ghee is often seen as an ingredient in many indigenous medical traditions.

If you’re looking for a local brand of ghee, you’ll find it at Gorkha Palace. Gorkha Palace is Minneapolis’ premier Nepali, Indian and Tibetian restaurant located in the heart of Northeast, named after an ancient historic palace that sits atop a hill in Nepal. In addition to momo dumplings, seasonal curries, mango lassi and flavorful chutneys, they sell their house-made ghee at the Mill City Farmers Market. Owner, Rashmi Bhattachan grew up in the mountainous city of Pokhara, Nepal. She is passionate about farm-to-table cooking and loves to share her culinary delights that she learned from her grandmothers with the communiy. Rashmi continuously supports the Mill City Farmers Market’s tradition of promoting local farms, organic and fresh high quality ingredients. In fact, Rashmi opened her restaurant after receiving encouragement from Mill City Farmers Market patrons who enjoyed her products so much! 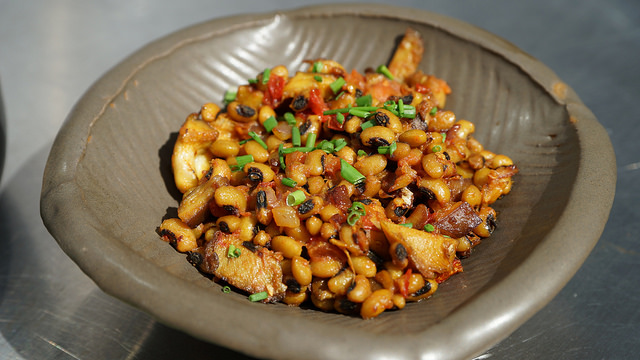