Jodi Ohlsen Read has a short commute, but still a much longer day than most of us. Starting at 6 a.m., Jodi walks a few hundred feet from her farm house to her dairy where she is cheesemaker and owner of Shepherd’s Way Farm, along with her husband Steven. Jodi spends the day here, making small-batch sheep’s milk cheeses until 4 p.m. “on a good day.”

At a recent on-farm cheese making class on a snowy February Sunday, several of us urbanites were able to tour Jodi’s space and learn what goes into this process.

During the milking season, Jodi starts her day heating and renneting milk from the farm’s 230 ewes early in the morning. Renneting involves adding small amounts of natural enzymes to milk to separate the solids from the liquids. Next, she heads inside for coffee as her 3,000 pounds of milk separates into curds and whey.

“Sheep’s milk is the most magical kind of milk. It has more fat, protein and less water than other animal milks.” -Jodi Ohlsen Read 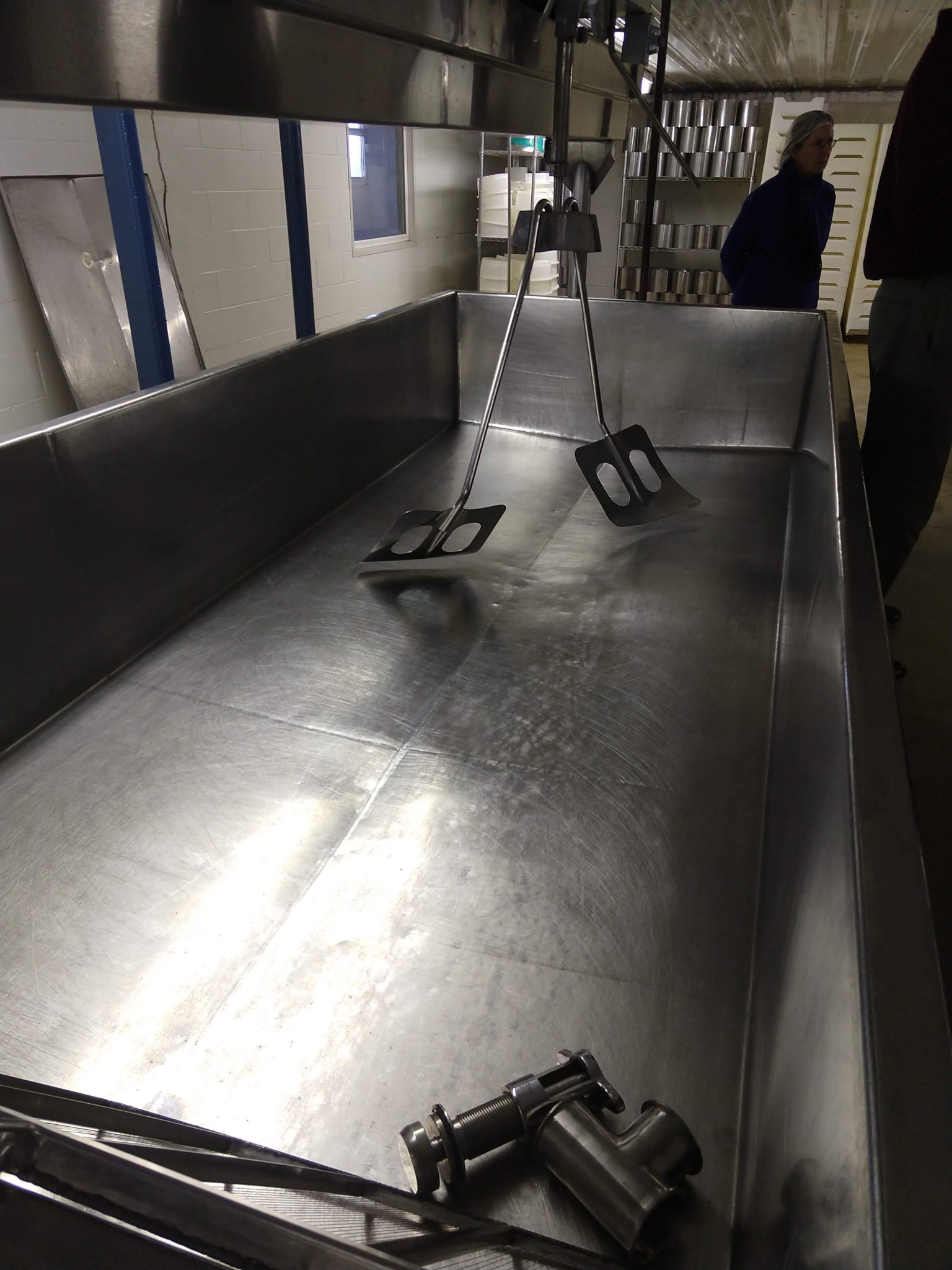 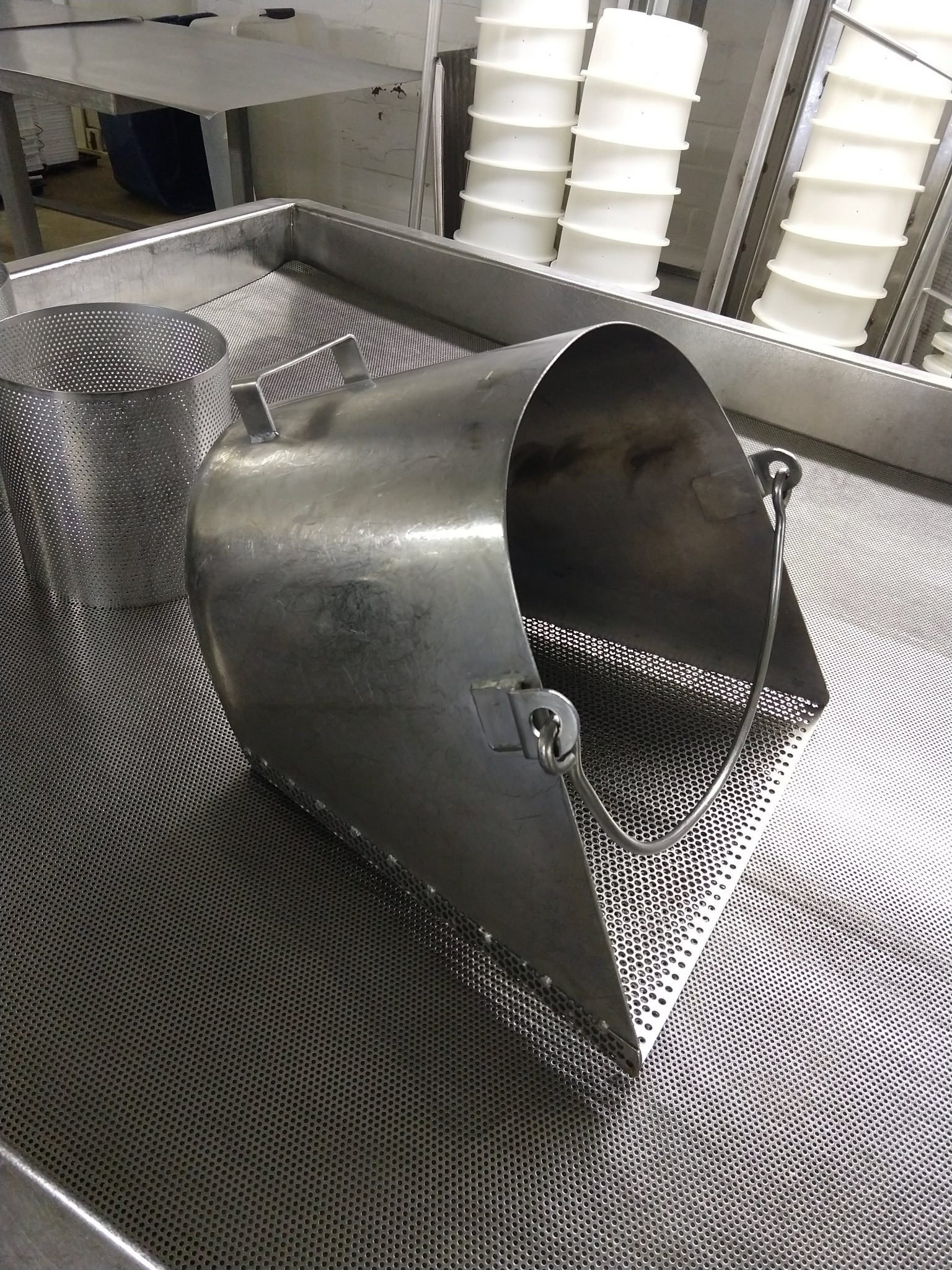 Need a new workout? Jodi is hiring an assistant! This heavy metal scoop is used to remove curds from the tank.

Then comes the creative part—stirring, cutting, pressing, washing and aging—the things, in addition to milk and other ingredients, that differentiate a crumbly cheese (Big Woods Blue) from a hard one (Fresiago) to a gooey one (Shepherd’s Hope). Although, it all starts from the source. “You can never make good cheese out of bad milk,” explains Jodi.

Living on the farm and knowing first-hand what her sheep are experiencing keeps Jodi in-tune with the quality of their milk. Factors like their diet and stress levels will change different properties in the milk. For example, when it’s 110-degrees and the sheep are laying in the shade all day rather than grazing they won’t produce as much milk and their will have different levels of hormones.

Jodi’s days are full of this kind of monitoring, checking in with her husband, Steven the shepherd, who takes care of the flock all day and lots of cleaning and record keeping—with which many food business owners are too familiar.

When we visited, the sheep were lambing, so the farm was taking a break from milking and cheesemaking. However, there really is no such thing as a break on a farm—especially a dairy farm. Jodi has been spending her time fixing equipment with her sons and doing maintenance and repairs in the dairy buildings. 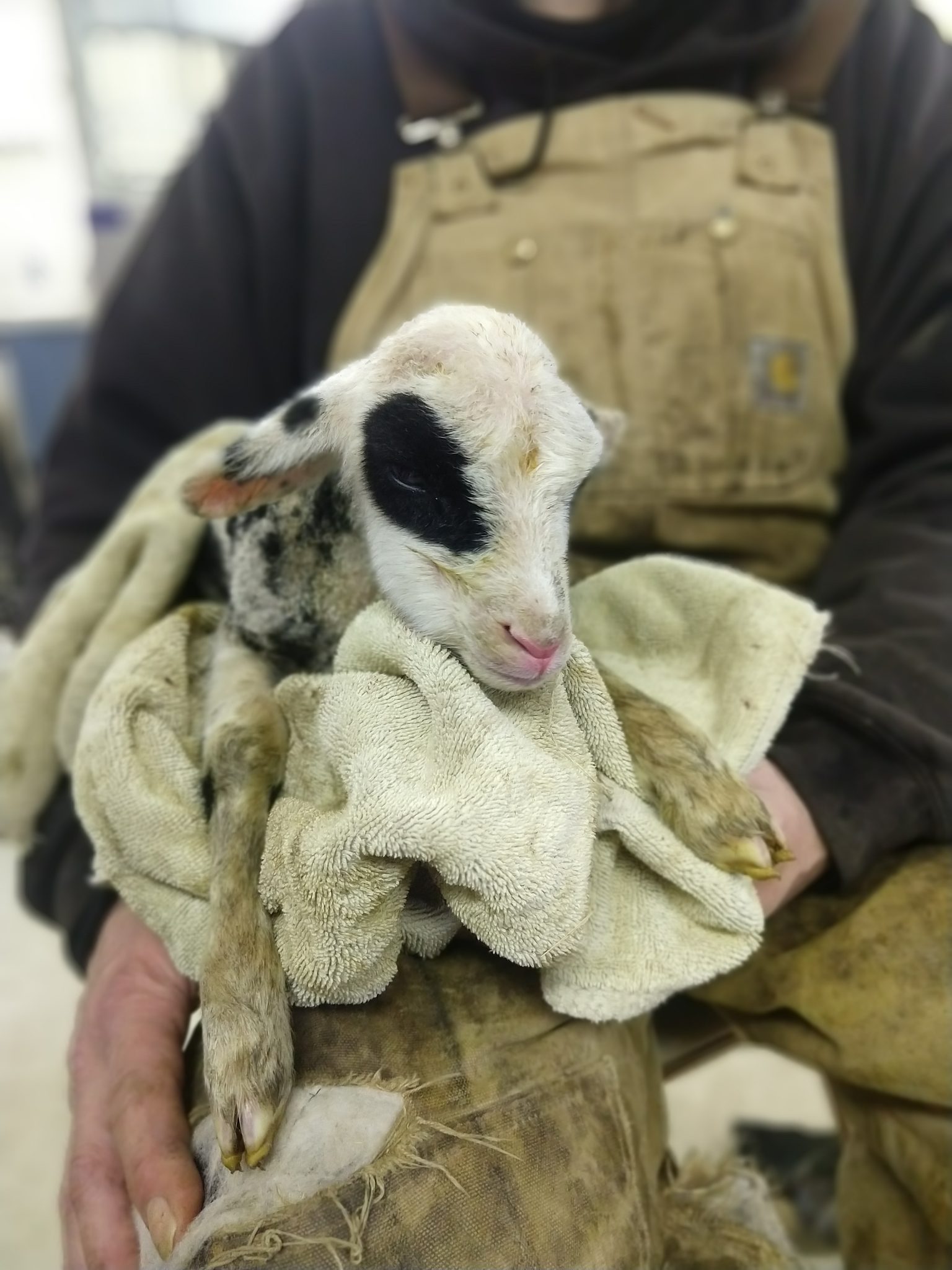 Over the past 20 years, Jodi has been able to perfect this routine. In 1994 Jodi and Steven established Shepherd’s Way Farms in Carver County in 1994, with a small flock of 50 sheep. In 1998 after losing a major buyer, the Reads suddenly had a surplus of milk and decided to give cheese making a try. Despite being one of the only sheep’s milk cheese makers in the U.S. at that time and with help from University of Minnesota researchers, their cheese making effort was a success! In 2001 the couple relocated their farm to its current location near Northfield.

Shepherd’s Way Farm’s award-winning cheeses can be found all over the country, including at the at the Mill City Farmers Market, where they have been vending since the market was founded in 2006. Find details about their cheese CSA, cheese-making classes and taste their delicious cheeses at Mill City’s indoor Winter Market this Saturday, February 23 from 10 a.m. to 1 p.m. inside the Mill City Museum.

Need some recipe inspiration for your cheese? Let cheese be one of the main ingredients for your #WeeklyMarketMeal with one of our recipes below. 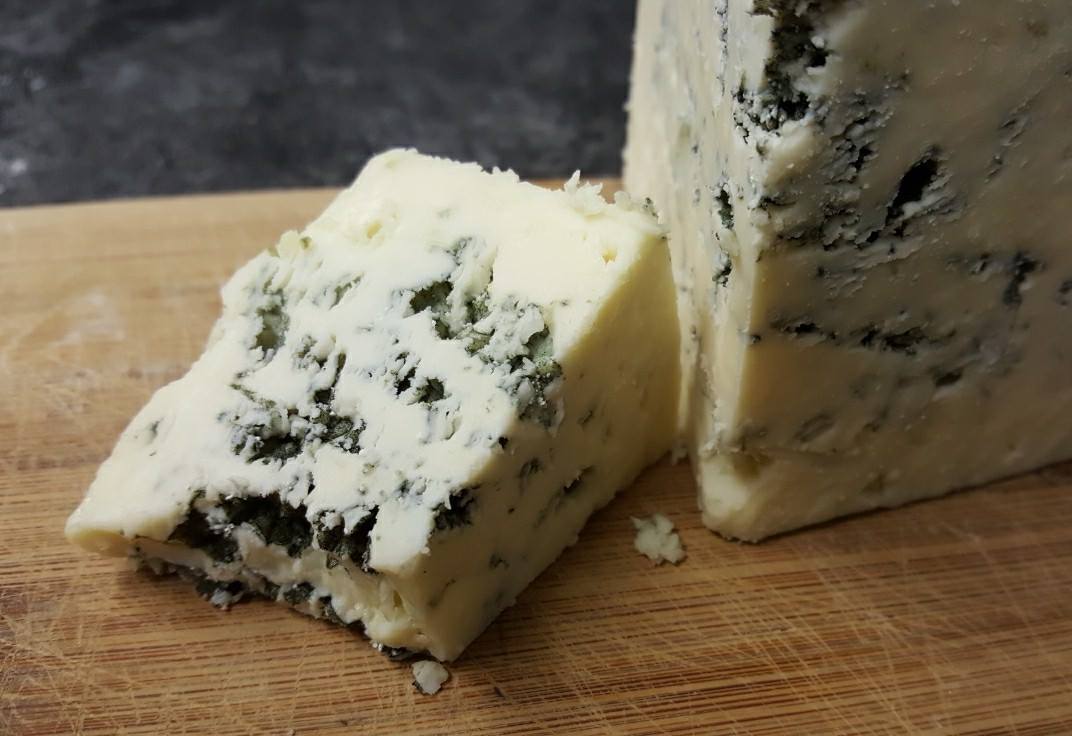