Now more than ever, small market farmers are being forced to quickly pivot and “expect the unexpected” when it comes to weather, labor, supply chains and the many other factors that affect their products. We talked to 3 of our sweet corn farmers about what went into Minnesota’s iconic farmers market crop (or lack thereof) this season.

Whether or not he wanted to be, Jeff Nistler of Nistler Farms became known at Mill City Farmer’s Market as the “Sweet Corn Guy” — a big deal at any market in Minnesota, because as Jeff says, “people are not rational in Minnesota about corn.” But this year with a drought in June, Jeff ended up tilling his entire corn crop under. For the first time since 1989, Nistler Farms won’t have a crop of sweet corn.

“There was a period where I sort of grieved the loss,” says Jeff, “but I feel like I’m kind of over it.”

When he started growing sweet corn in his thirties, Jeff was excited about growing more and more. “In those years I wanted to do bigger and better. It was fun,” he says. Now in his sixties, Jeff has become more aware of the impact growing corn has on his body, and has been planting less and less over the last four years. Instead, he’s been turning more attention towards growing in greenhouses, especially tomatoes and melons.

“Growing tomatoes in particular just feels so full of depth,” he says. “The pruning is almost meditative.” 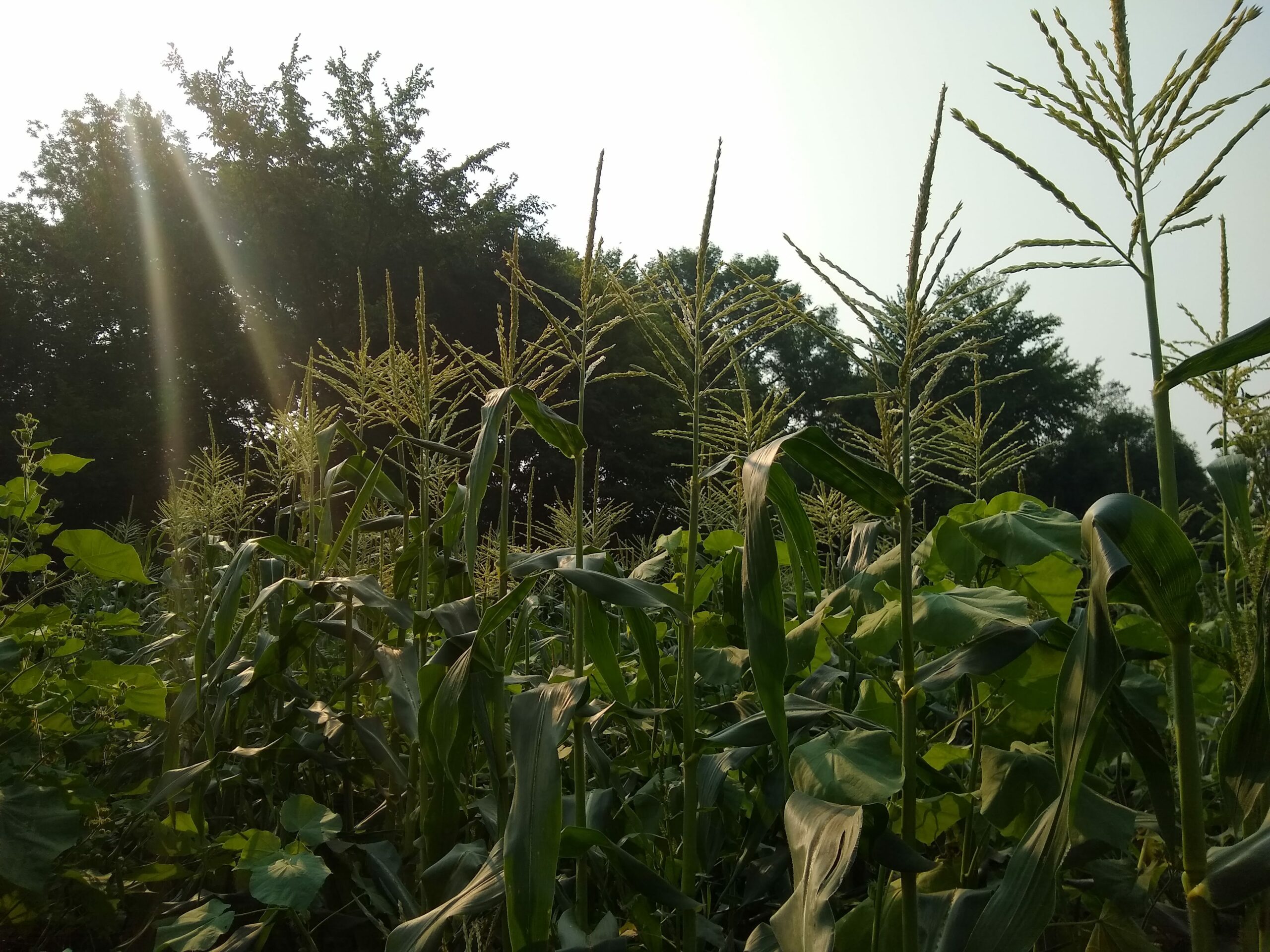 Field of sweet corn at Nistler Farms in Maple Plain, MN in 2021

Though he had planned to have a sweet corn crop this year, Jeff realized that he’s “kind of been heading this direction for quite a while — it just happened to be that this year the weather majorly conspired. It’s hard to say if it conspired against me or conspired on my behalf. I can’t really say.”

The absence of Jeff’s sweet corn at this year’s farmer’s market has opened the door for other farmers to try their luck. When he announced to the other farmers that he would not be bringing sweet corn this year, Pam Benike of Prairie Hollow Farm decided she could help ensure the people of Minneapolis would not miss out on this season’s sweet corn. Pam already grows corn at Prairie Hollow — usually, they sell to roadside stands. This year, they were able to change where they sold the corn, and bring it up to the market instead.

Jeffrey Thao of Der’s Farm has also filled in some of this year’s sweet corn deficit. Though Der’s is known for growing flowers, they’ve always had sweet corn — they plant rows of it around their flowers to help block the wind. When they’ve had extra corn beyond what their family can eat, they’ve brought it to the market to sell. Jeff Nistler has been giving Jeffrey some ideas for which varieties of corn might be more desireable, and Jeffrey’s taken him up on it, growing more to intentionally bring to the market, instead of just the extras. 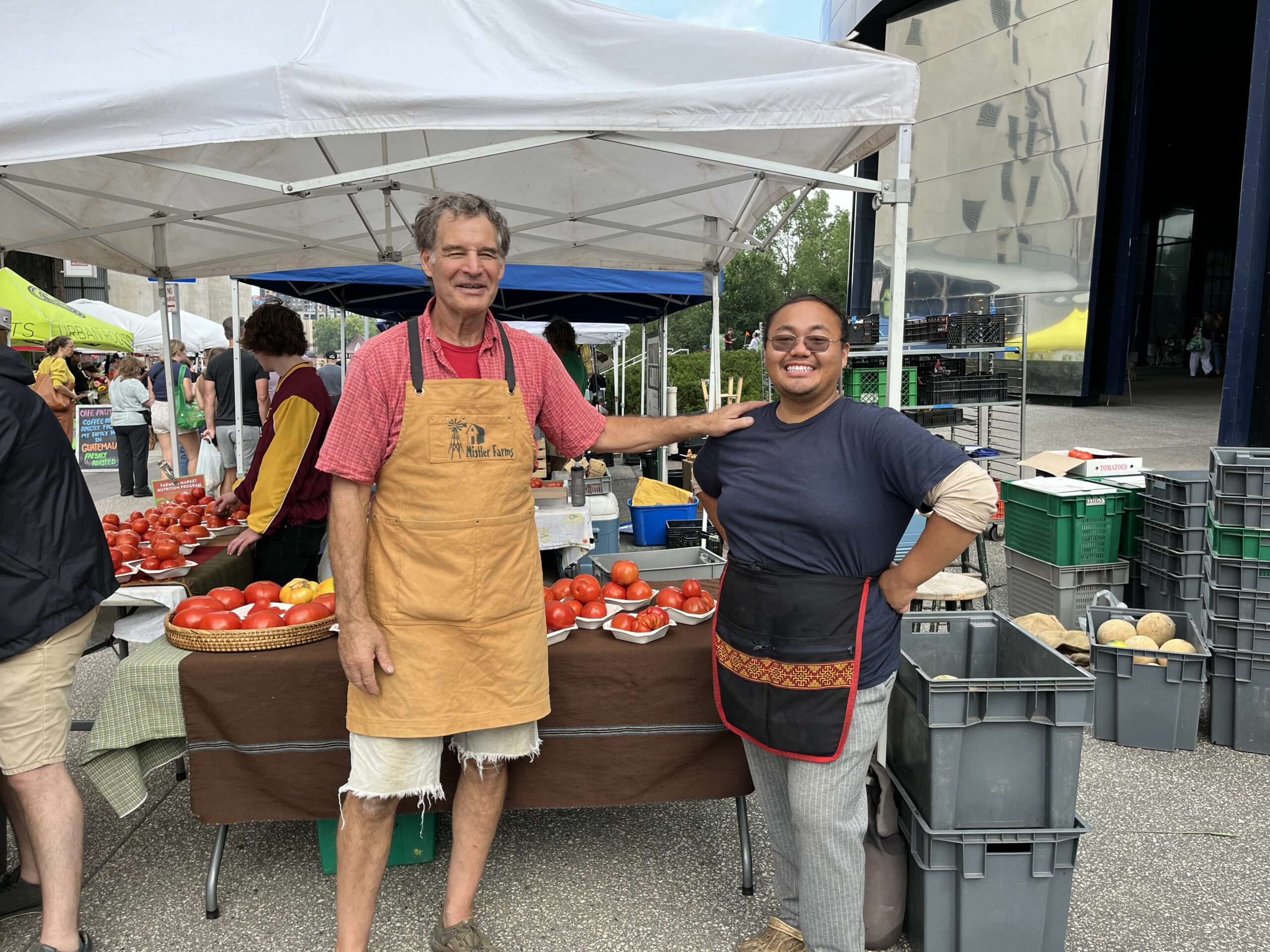 For people hoping to buy sweet corn at the market this year, Pam says to get out NOW! Her last big harvest will be this week for the farmers market on Saturday, September 10. Pam also advises eating your corn right away. Prairie Hollow’s secret to the sweetness of their corn? “Some of it’s variety, some of it’s the soil, but by and large it’s the fact that it is so fresh.”

Though this year was a disappointment, Jeff Nistler isn’t giving up on sweet corn. But there will be patches, instead of fields, and who knows if any of it will end up at the market.

The last big sweet corn harvest of 2022 will be this week for the market on Saturday, September 10. Find corn from Prairie Hollow Farm, the first two booths on the right side of the covered train shed. 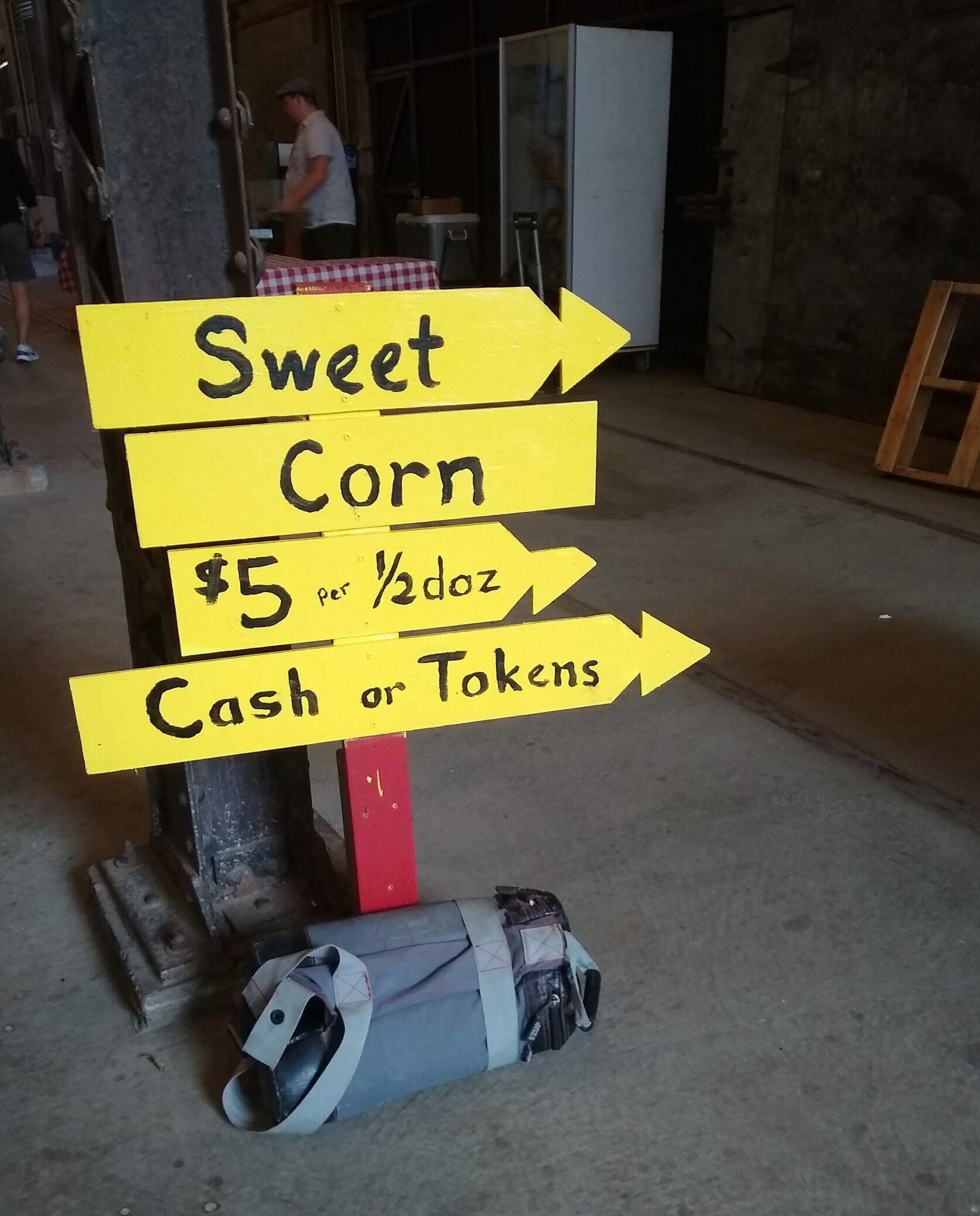