Originally published in The Journal on September 21, 2017.

One of the biggest barriers to cooking is the false belief that cooking only counts if you’re making elaborate, gourmet dishes. Some of the best dishes are simple!

The best way to create a sense of variety and class, especially on a budget, is to use spices. Most of the Mediterranean herbs and spices blend easily with any sauces, soups and vegetables. You really can’t go wrong!

When we think of oregano, we picture tomato sauce and pizza. While the peppery and earthy flavor of oregano complements the sweeter taste of the tomatoes, it can also be used in more savory dishes that include fish, beans or stew. Oregano also pairs well with lemon.

Parsley and basil might be the hardest herbs to separate, at least in my mind. Since they are used in comparable ways, I either avoid these herbs altogether or opt for one or the other at random. Parsley has a fresher taste while basil is flatter but bolder, peppery and slightly sweet.

Although parsley works well in heavy foods, such as soups, stews and tomato-based sauces, it can be used to garnish curries, rice and fish. Basil is mainly used as a compliment to vegetables, such as peppers, tomatoes, and potatoes. It stands out as the main ingredient in pesto and works well in pasta, cheese or pork.

All three of these herbs taste similar and can be used in the same sorts of dishes separately or in conjunction. Of course, there are subtle differences between the three: rosemary has a piney flavor, thyme is a little sweet and spicy and marjoram is sweet and mild. Overall, they all go well with meat and roasted vegetables.

Thyme is used mainly for poultry, marinades and stews, while rosemary is best with beef, root vegetables and grilled anything. Because of its mild flavor, marjoram pairs well with basically everything. My personal favorite is roasting sweet potatoes with rosemary, marjoram and garlic.

Sage is one of the less used Mediterranean spices but the one that might spice up your cooking the most. It is very pungent and earthy and pairs well with poultry and cheese. Sage can also be cooked with a variety of vegetables but goes best with sweeter ones, such as beets, carrots or squash.

While this isn’t a complete list of herbs that are used in Mediterranean cuisine, these herbs will provide a great base to start cooking using these new flavors, as will the simple recipe above for cauliflower rice tabouli. 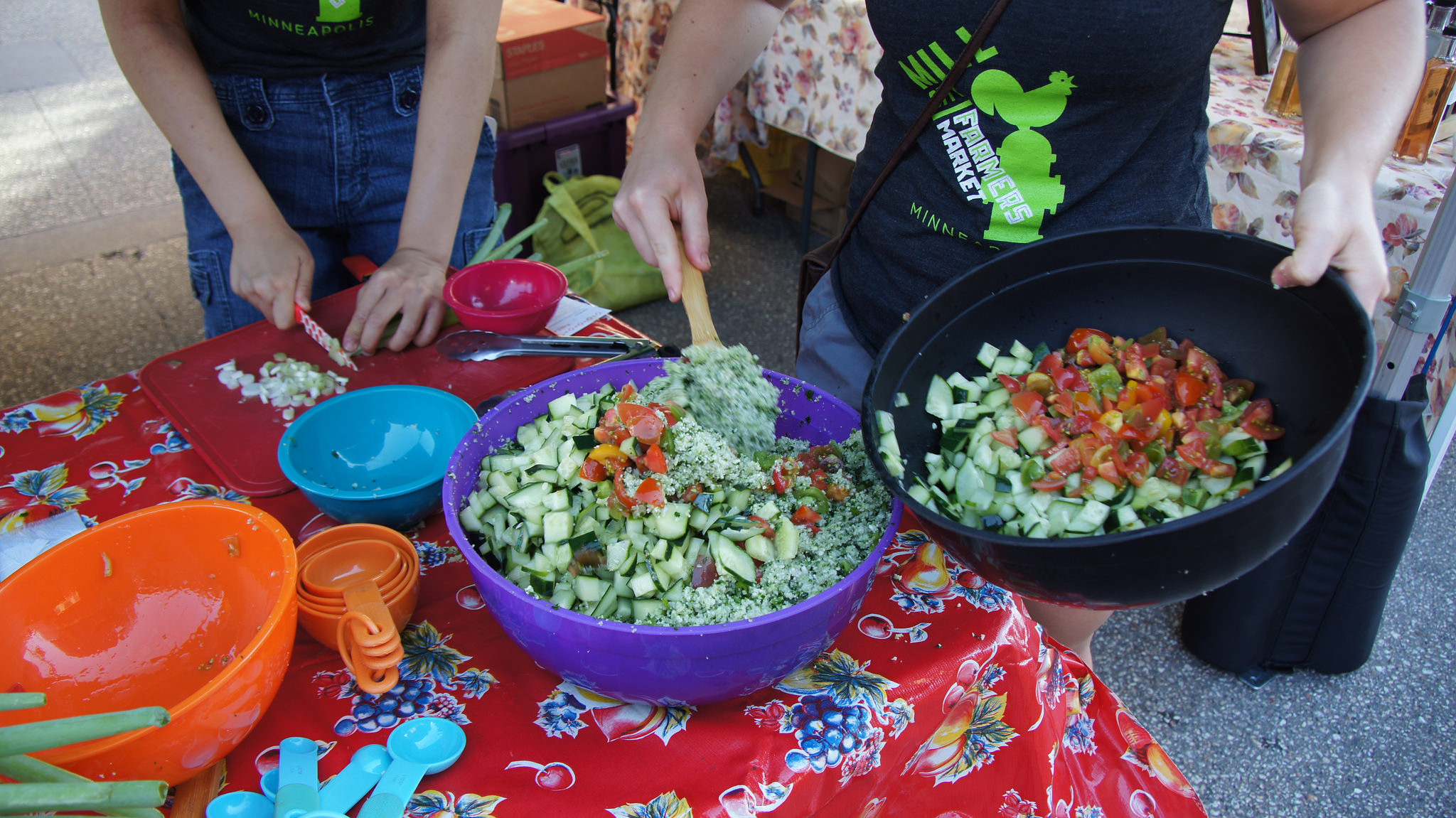